Farmers in the 19th Century: How Much has Really Changed? 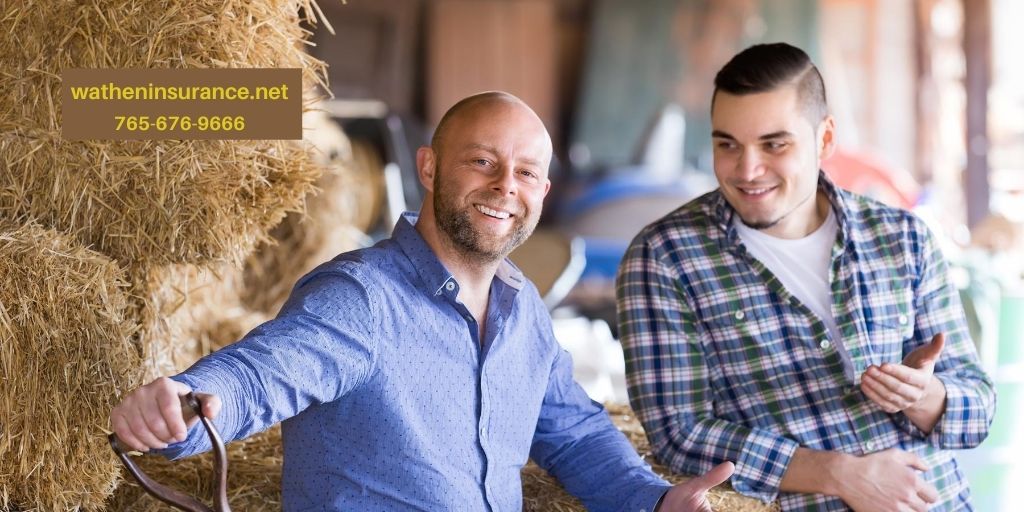 Believe it or not, the art and the science of farming hasn’t changed much over the last century. Some things that have changed are selective breeding, the creation of pesticides and fertilizers, and the integration of modern machinery. Despite these improvements over the years, farmers still face some of the same hardships.

During the early 19th century, farmers had to be flexible and diverse in their agricultural occupation. They raised lots of different animals, from chickens to pigs, from cattle to sheep. The expansion didn’t stop there. Farmers from long ago planted many different crops instead of focusing on one or two, and they didn’t consider crop rotation during that time. On 80 acres of land, a farmer planted wheat, oats, corn, barley, pumpkins, beans, radishes, and more.

As the 20th century neared, farm machinery was made widely available and affordable. Along with affordability, these new machines were innovative, allowing agricultural specialists to focus on only one or two crops, and perhaps only a few animals, while still earning adequate profit.

Farmers were able to make more money by diversifying less, which means they had to learn new technologies as their farms and families grew. That hasn’t changed one bit from a century ago. Agricultural technology grows in leaps and bounds in an everchanging farm-dependent society. Therefore, farmers now have to keep up with education, business skills, and advanced technical knowledge of machinery. Just like farmers from long ago, present-day agriculturists must always be honing their skills.

Inheriting, building, or growing a farm successfully all depends upon sustainability, just as it has in decades past. For example, the agricultural industry is always changing and adapting as ecosystems transform, and climate change occurs. From small-scale, single-family farms, to huge farming giants, agricultural productivity all hinge upon a sustainable food systems model. Unlike farmers in the 19th century, though, the current challenges facing today’s farmers are much easier to mitigate and prevent.

Another consistent theme in farming throughout the centuries is out-of-control weather. Yes, it may be 2020, but we still can’t control tornados and tsunamis. Farmers today, just like the farmers in the 19th century, lose crops to drought, hail, and cold weather. However, luckily, agricultural specialists now rely on federal and private insurance programs to protect their livelihoods from lousy weather or loss of revenue.

Farmers in the 19th Century

The United States relies on today’s farmers, just as citizens did in the 19th century. Just like in the past, most farms are family-owned, passed down from generation to generation. We know just how hard farmers in the Midwest have to work to not only put food on their own tables, but they also strive to put food on the table of Americans across the land.

We understand your worries and concerns, from one family-owned business to another. Call Wathen Insurance today at 765-676-9666 to talk about all the ways we can ease your fears in today’s farming landscape.