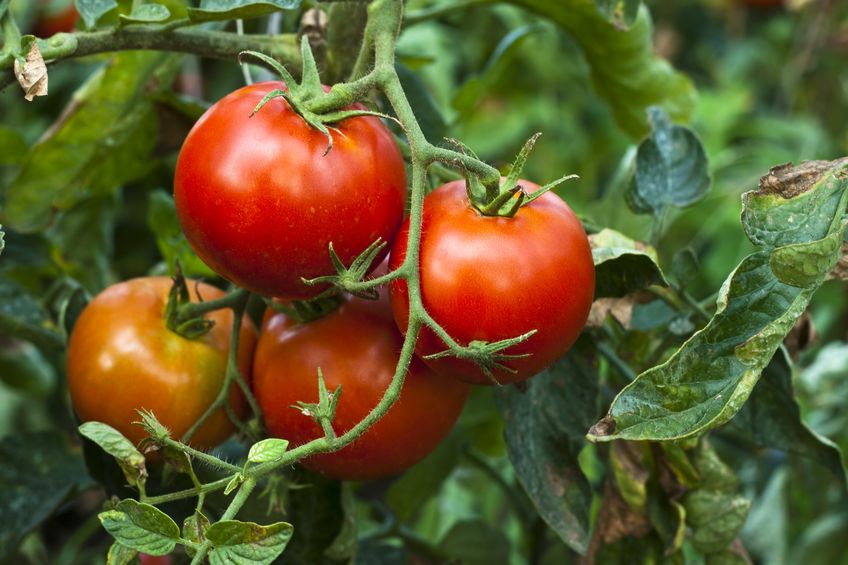 If you aren’t growing produce yet, now might be the perfect time to consider it. Large grocery chains, restaurants, and local markets are all seeking fresh, local produce, a trend that is expected to last for many years to come.

How to Transition to Local Produce Growing

If you aren’t a produce farmer yet, there’s still time. Take Michigander Stephen Basore of Basore Farms who left the state of Florida to begin growing produce in Michigan. He spent his first year learning all about crops and the market, and not actually selling anything.

A few of his tips from his year of learning are:

Here is Why R&D Will Pay Off

It may seem crazy that Basore didn’t focus any energy on actually growing fruits or vegetables his first year, but there’s a good reason for that.

Take heirloom tomatoes for example. Indiana soil is prime for tomatoes, but beware; they can be tricky to grow. This is why proper research and development can save you time and money.

Heirloom tomatoes typically produce lower yields while requiring more labor. Of the tomatoes that do grow, the heirloom varieties are not as disease resistant as their newer counterparts.

Preventing disease is the number one problem with commercial production of the tomatoes because if part of the crop dies due to illness, the remaining tomatoes will be less flavorful.

By researching and learning about how to graft heirloom tomatoes, you can increase your yields by nearly 50% because the grafting reduces the risk of disease.

Although this isn’t an exhaustive list of best methods in growing heirloom tomatoes, it does highlight the fact that R&D is as crucial as the physical act of planting itself. Restaurants and grocery stores want to shop for local produce, so now is the time to invest your time into local produce growing.

And, when you’re ready, give us a call at 765-676-9666. Wathen Insurance will protect your profits from all the crops you grow.