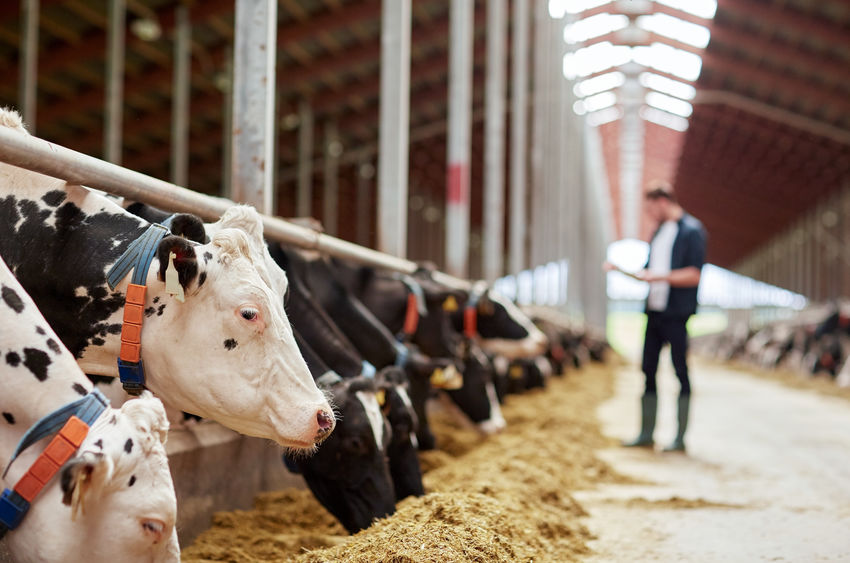 Modern farming has come a long way in the last few decades, primarily due to new technologies and scientific discoveries. Two centuries ago, 90 percent of Americans were farming their own land and growing their own food to eat. In the 1940s, one farmer could feed 19 people. Compare that to today’s farmer who feeds 155 people. This is because of modern farming and technological advances that have changed the impact farmers have on the world.

Farmers from long ago depended on horse-drawn equipment. They also did a lot of work by hand. Horses are not machines, nor are humans, which means there was only so much one farmer could do in one day. When you include recovery time for horses and humans, you understand how it could have taken them a very, very long time to grow food successfully. So, it makes sense that one farmer could only feed 19 people.

Today, you’re lucky enough to have modern farming equipment. Combines, plows, and tractors move quickly and can get through a lot in one day. Humans can work all day in the cab of a combine, plowing fields, without needing any time to recover. We’re also lucky enough to have insurance policies that protect farmers when something breakdowns and crops can’t be recovered. Modern farming practices have even improved livestock lifestyles.

Even the way livestock are cared for has improved as modern farming proceeds. For example, research and science have shown farmers which kinds of housing work best for which types of animals to make them more comfortable and thrive in a humane setting. Science also lets farmers know about nutritional standards and what kinds of feed is best for their livestock. Take, for example, a cow. When a cow is more comfortable, with proper nutrition, a safe shelter, and soft bedding, she produces more milk.

While yields increase and animals are now more protected, the rise of technology in modern farming has led to a significant decrease in diseases like trichinosis in the pig population. When pigs weren’t housed in optimum shelters, they had a chance to encounter wild boars which would pass on the disease. Now that we know pigs in confinement are safer, we also keep the human population healthy.

Modern farming has come a long way through the use of technology and science to improve crop harvests and livestock yields. Sustainable agricultural practices in modern farming help us conserve, preserve, and protect our planet. Give Wathen Insurancea call at 765-676-9666 to discuss how we can help you protect your crops.